Says Wayne Pollock, a founder and director of CDN, “The User Group day was awesome.  Everyone, including the CDN team, gained valuable insights from sharing views from across the industry. We now have a much clearer road map, building on what is already the most successful automotive logistics networked software platform in the UK, according to the carriers, and making it even more successful for them.”

The day included presentation of the new version of vinDELIVER, which is due to be released at the end of this year, and a preview of vinDISPATCH, which will soft launch in early September 2016.

According to Wayne, the major point emerging from the User Group meeting was the strong relationships built through CDN.

“These leading carriers have grown amazing businesses, and quickly,” he says. “They all knew of each other from the networked platform. For us, it was awesome to hear that our technology is a core component of their success. All want to work together to improve efficiencies and profits, and all recognise CDN as the core independent and networked execution platform in our industry."

The User Group sees CDN cloud software as the way forward and their input to the CDN software development was incredibly useful for us and for them.”

Based on the success of the inaugural meeting, the User Group has agreed to meet on a quarterly basis. 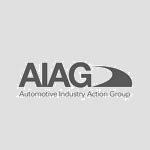 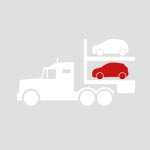 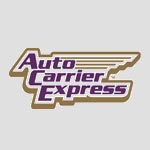 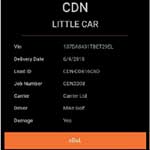 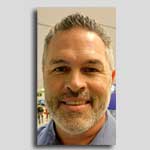 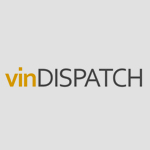 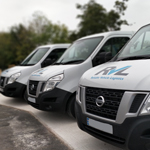 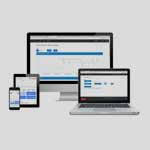 Car Delivery Network is a company of logistics technologists who passionately believe that modern software, combined with free thinking from like minded industry users, can bring positive benefits to automotive logistics service providers, shippers and their customers. At CDN, we do not accept the phrase of "because we have always done it that way". We constantly ask why and what if?